hey guys. how are you?

i’m a twenty-something female who loves life. my journey to get here was not easy. i sometimes try to pretend that i lived a normal life. i mean, it did start off that way. honestly though, what is normal anyway?

what’s normal for the spider is chaos to the fly.

i was a girl who never thought i was good enough. i was never satisfied. i , no needed more. contentment wasn’t a word i ever understood. the addict, the thrill seeker, the perfectionist. all i’ve ever wanted can be summed up in one word —purpose.

but that wouldn’t be known for years to come.

at the time, i wanted to be skinny. the more my bones protruded out of my emaciated skin, the prettier i thought i was. skipping meals became a habit hard to break and nearly impossible to overcome —until i was introduced to prescription painkillers. 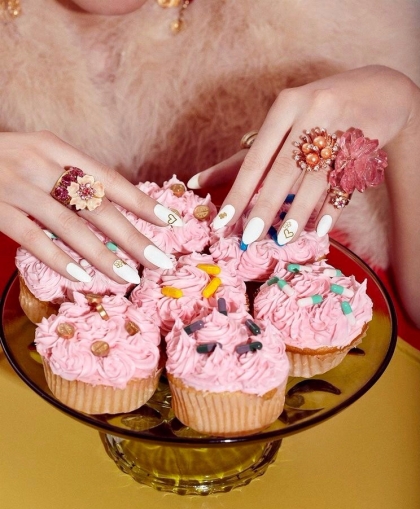 it’s like my every thought reined upon not eating that slice of cake at 9:00 p.m., but self-control was never one of my strong suits (obviously).

the amount of condemnation i placed upon myself was unreal —until i found opiates. i’d replace my meals with pills, and the thought of hunger was the furthest thing from my mind.

i thought, man this is great. yeah, it’s great until you run out of pills.

so yeah. it’s just something that happened. without warning or notice, these drugs became my best friend and my worst enemy, all at the same time. i was a walking contradiction, a wandering corpse —the definition of an oxymoron.

unfortunately, there’s usually a thin line between abuse and addiction. we often don’t see it as we cross it. we often don’t see it until it’s too late. because all of a sudden, i was physically and mentally addicted. an accidental addict as i like to call it. i mean, all i was trying to do was overcome my eating disorder and mental health challenges, yet, the very thing i thought was saving my life, began to end it —one line at a time.

so yeah —at that point, i was a full-blown addict. i wanted to stop, but the dread of withdrawal impeded my better judgment; time and time again. picture the worst flu on steroids. in short, the fear i felt for quitting, trumped my desire for a normal life. those drugs always won.

because eventually, i pawned everything of value that i owned and then some. i stole from friends and family. i literally sold my soul to the devil. i had one white garbage bag filled with clothes to my name with no place to lay my head. none of that mattered though.

did i have enough to not get sick and maybe a small buzz? how will i get the money to get that buzz? that’s all that spun in this girl’s head, moment after moment. it became a deadly obsession. because i was quite literally obsessed. that’s basically why i ended up in places you didn’t want to be. i didn’t even want to be there. but there i was. 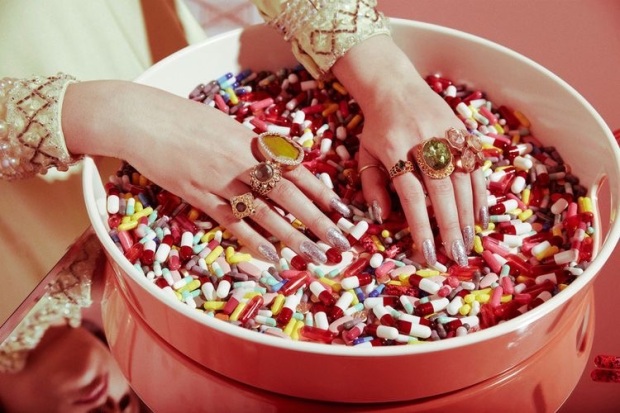 and then —it all came to a head (more on that later). long story short, my drug induced existence literally blew up in my face. and thank GOD. because the flames brought me back to life. because i was sick and tired of being sick and tired. truth is, i was the entire time.

so i accepted the help i desperately knew i needed. after a few painful detoxes, multiple treatment centers, churches, halfway houses, and several years of white knuckling, i was sober. and i actually wanted to be. staying clean, however, is the hard part. it’s like what now? because that’s how it felt.

at the end of the day though, i think it all comes down to how badly you want it, which is when i realized —there’s one thing stronger than fear. and that’s hope. something i hadn’t had in years. but where’s there’s life, there’s hope. and that’s when i saw the light. so here i am today. i suffered, i learned, i changed and i love the woman i’ve become because i fought to become her.

and now, i have over five years clean.

it doesn’t stop there though. it never really does. because i recently found out that i’m a type one diabetic. so all those times when i didn’t feel normal, it was because i actually wasn’t. my body was talking, but i self-medicated instead of listening. it all makes sense.

so i created this blog to instill the message of hope to all of those who battle addiction, eating disorders, chronic pain, mental health challenges or all of the above like me. i want to strip down everything you are afraid to say because society will judge you. whatever you have done, thought about doing; whatever you have said or wish you could say,

let me help you find your voice or at least blog about how i found mine. 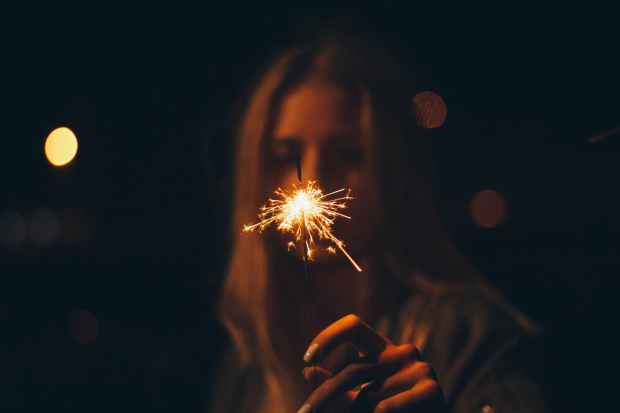 let’s change the world, one word at a time.